The Machiavellianism of spies 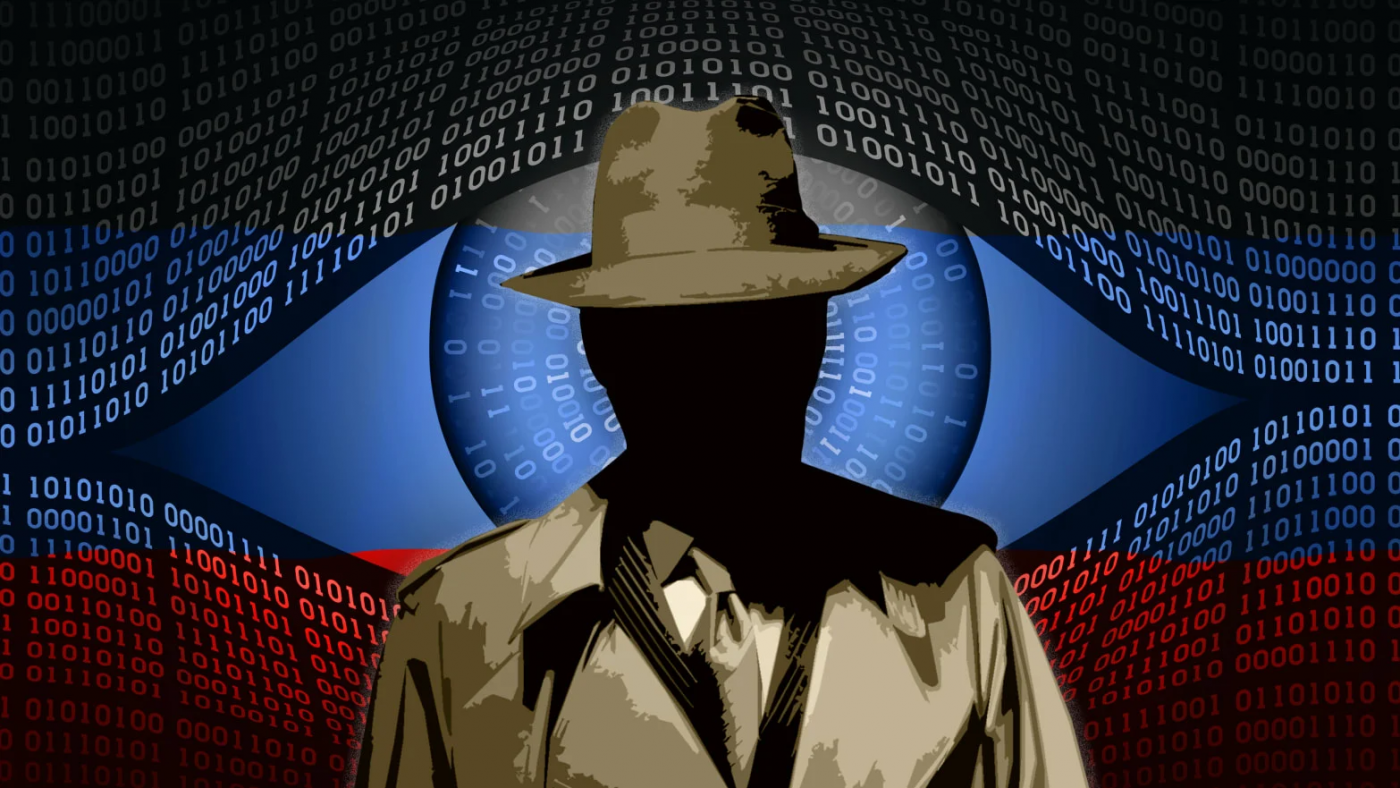 Ever since the fall of the Berlin Wall, we have not witnessed an escalation of tensions between Russia and the West at such a worrying level. In addition to aggressive hybrid action and the spread of its “soft” power around the world, Russia also projects its influence by showing its “hard” power, i.e. occasional concentrations of its troops with increasingly frequent large military training activities. This is, certainly, one of the usual ways of deterrence to which the world is accustomed, but in such a tense situation, every incident may have far-reaching consequences, because every kind of mobilization inevitably generates a response from the opposite side.

However, what is characteristic of modern security risks are intense proxy wars around the world (the Middle East is the best example), as well as increasingly aggressive intelligence and operational activities. It is no news that intelligence services around the world are trying to obtain classified information from various fields, from security issues to information on the composition and method of development of a vaccine against coronavirus. However, when all available means are used such as disinformation campaigns, attempts to interfere in the electoral processes of other countries by hacking email addresses and publishing correspondence, or even murder, then we may justifiably ask ourselves what kind of future is mankind preparing for us.

The Vienna Convention on Diplomatic Relations of 1961 guarantees immunity to diplomats from the laws of the host State, which is why diplomatic missions are of interest to intelligence agencies as “safe houses” or as covers for their core businesses. When the cover in “diplomatic” intelligence operation is compromised, the worst thing that could happen to an intelligence officer is expulsion from the host country, i.e. declaring the particular diplomat as an undesirable person or persona non grata with or without explanation. This is exactly what has happened to many Russian “diplomats” in recent years.

As a reaction to the poisoning of Sergei Skripal and his daughter in the United Kingdom, in 2018, 150 Russian officials were expelled from 29 countries, including 60 from the United States. That year, Greece also expelled two Russian diplomats for working in obstructing the change of the name of North Macedonia with the aim of jeopardizing regional stability and the country’s membership to NATO. Shortly afterwards, Germany acted much more cautiously and in response to the assassination of Chechen Georgian Zelimkhan Khangoshvili in Berlin, expelled only two intelligence operatives of the Russian embassy.

During 2020, aggressive Russian intelligence activity continued, and 17 agents were denied hospitality and diplomatic immunity in several countries. Thus, they became persona non grata in Bulgaria, France, the Czech Republic, Slovakia, Norway, the Netherlands, Austria, and Colombia. In France, they bribed one of the executives of a large technology company known for its work on artificial intelligence, while in Colombia they tried to recruit associates in Cali to procure information on the potential of energy and mineral resources. The Netherlands expelled two agents for an aggressive attempt to obtain information on artificial intelligence, semiconductors and nanotechnology, while in Norway they tried to obtain information on 3D printing. Interestingly, Venezuelan officials found out that in a Russian humanitarian flight used to evacuate tourists due to the pandemic, many people who did not possess tourist arrangements left the country. Although having no evidence, the Venezuelan authorities suspected of a spy network.

Regardless of the fact that one of the goals of Russian intelligence is industrial espionage, the core focus is still on the military potentials of NATO countries, but also on those countries that are formally neutral. It has long been suspected that Russian intelligence is behind the explosions of ammunition depots in Bulgaria and the Czech Republic, since Moscow accused those countries of arming Ukraine. After an extensive investigation, Czech officials claim to have irrefutable evidence of Russian intelligence involvement in planting an explosion in a military warehouse, which may be considered as an attack by a foreign force on a military facility or an act of war. The Czech Republic, therefore, expelled 18 Russian intelligence officers, to which Russia reciprocally responded and endangered the work of the Czech diplomatic mission in Moscow. Following an agreement based on the principle of parity, Moscow withdrew over 60 diplomats from Prague, given the size of its mission in the Czech Republic.

During this year, 43 Russian diplomats from several countries have already been expelled. In addition to the mentioned 18 from the Czech Republic, some countries, out of solidarity with Prague, revoked the diplomatic immunity of Russian diplomats based in their countries. After the cyber-attack on the U.S. company SolarWinds, which develops software and information structure for many enterprises and government agencies, but also for certain departments of the Pentagon, Washington expelled 10 Russian diplomats. In addition to the mentioned countries, during this year Bulgaria, Italy, Poland, Latvia, Estonia, Lithuania, Ukraine, Sweden and Germany also revoked their hospitality to Russian diplomats. Furthermore, to this list of States another one should be added – North Macedonia, which a few days ago declared a Russian diplomat persona non grata without stating a reason.

The recruitment methodology is in principle similar, but also so effective that even many officers succumbed to the temptation and provided sensitive information to Russian intelligence. It is known that two officers were arrested in Bulgaria, a colonel in Austria, and a lieutenant colonel and a frigate captain in France and Italy. Informants usually receive larger sums of money, and the figures show that the Austrian investigative bodies determined that the former colonel received around € 280,000 for information on weapons systems and artillery positions in the period from 1992 to 2018.

The expulsion of diplomatic representatives is mostly a symbolic measure of last resort. Although the prevailing public opinion provides that Russia does not carry out intelligence actions against friendly countries, Serbia missed the opportunity to place its sovereignty above all formal international relations when it recorded a recruitment attempt by a Russian officer and a financial transaction related to it. Because if we are “brothers”, then there is no need for espionage; and if we are not, then that should be said explicitly. For members of the security sector, the case that took place in the 1980s is not unknown, when a young diplomat, after an efficient operation by the Belgrade center of the then State security, left Belgrade to return to the highest position after several decades. Former Prime Minister of Slovakia Igor Matovič stated during the expulsion of Russian diplomats: “Russians are our Slavic brothers, and Russia is our trading partner. But Slovakia is a sovereign state, not a banana republic“. There is no need to comment further on his statement.

Having all the above in mind, our public rightly raises the question why Moscow insists that the Russian “humanitarians” working at the Russian-Serbian Humanitarian Center in Niš should receive diplomatic status, even though their official job has nothing to do with diplomacy. The answer imposes itself. Serbia is at a turning point and the question of its European perspective concerns not only the region, but also the great powers that, each in its own way, are trying to achieve their goals. It is up to us to show that we are sovereign State, fully committed to the publicly proclaimed policy with the ultimate goal of becoming members of the European Union.