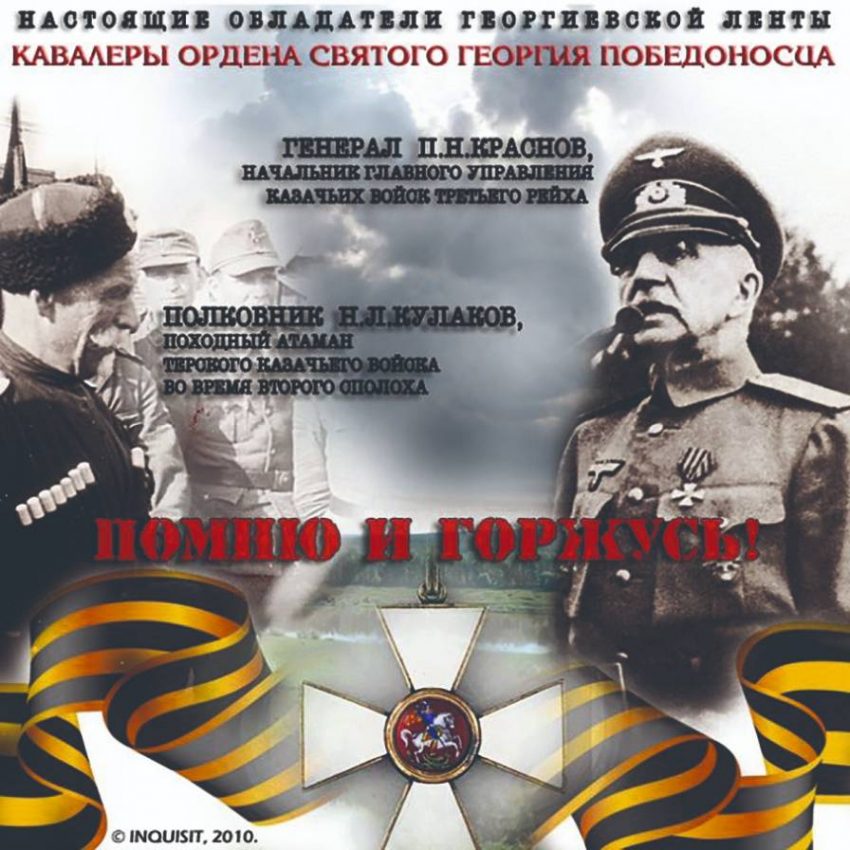 Author: Dragan Šutanovac, President of the Council for Strategic Policy and a descendant of the victims of the Kopaonik Operation

An authentic elitist association has been registered in Serbia, which, in addition to the declared preservation and nurturing of libertarian traditions, primarily cares about the protection of reputation, preservation of social status and the realization of cultural, recreational and other needs of their members.

It is the Club of Generals and Admirals of Serbia (hereinafter: the Club) whose leadership has subordinated all its intellectual potentials in the field of security to protecting lucrativeness and privileges of some members. Unfortunately for the whole society, they are very successful in achieving that goal, because they meticulously ensure the continuity of budget donations. Thus, the Ministry of Defense, in addition to financial support, also provides them with donations of a non-financial nature in the form of free use of official premises and organized transportation or cruising on the ship “Kozara”.

Beside that, the “elite” Club denies the state ownership over the Central Military Club, where they have their headquarters, and lobbies for the building to be given to the Association of Veterans of the National Liberation War of Serbia (hereinafter: SUBNOR). Should we emphasize that they also recognized their interest here and became a collective member of SUBNOR out of the blue so that they would also get a part of the ownership rights over the former Warrior House. There a curiosity that their unprincipled behavior is best reflected in the fact that the Warrior House (Central Military Club) was built with donations given by members of the NGO National Defense and with the generous help of King Alexander I Karadjordjević, and as a gift to soldiers after the First World War who were also construction donors to a degree. During their career, the members of the Club were mostly prominent members of the Communist Party of Yugoslavia, whose party comrades invaded and appropriated the houses of Serbian hosts after 1945, and now they want to appropriate the property of National Liberation War soldiers who they once fought against. The fact that they have never expressed interest in providing social security for veterans, war invalids and their families, as well as the families of killed and deceased veterans and invalids, speaks volumes about how the work of the Club is compatible with the SUBNOR program.

RUSSOPHILISM: Although, it is a non-partisan association according to their Statute, the Club does not mind to be compromised by their President of the Assembly who is daily political activist. Once vedette of the Strength of Serbia Movement and their chairman of the Security Committee, retired general Milomir Miladinović, is now actively advocating the return of compulsory military service in order to promote the position of one part of the ruling party, without an argumentative explanation neither of all consequences nor causes of the current situation. When it comes to the current problem of mandatory recruitment and the recent inability of the Armed Forces to enlist all volunteers for military service, the general incoherently explains it with inadequate formation. It should not be especially emphasized that the Directorate for Organization can very easily change the formation on the basis of approved proposals of the Directorate for Strategic Planning. But, apparently, the general’s ambition to convert from a soldier to a politician of higher obedience is being successfully finalized.

Regardless of changing political parties, Miladinović obviously incorporated Bogoljub’s legacy of uncritical Russophilia into the work of the Club. Instead of defining and preserving the state interests of Serbia, the Club strives to protect the Russian projection of influence as a priority through its actions. Thus, the Club awarded the Medal of Serbian Generals and a parade dagger to only one foreign military representative, Colonel

Andrey Kondakov. It is not difficult to guess that this is a Russian intelligence officer who had the mandate of a defense attaché in Belgrade and during whose mandate his subordinate, Lieutenant colonel Georgiy Kleban, carried out operational offensive work against the Serbian Armed Forces. Although his activity of recruiting officers of the Serbian Armed Forces was documented many times only at the end of 2018, when he gave money to retired Lieutenant colonel Z.K. as we have seen on YouTube and other media, the opportunity was not missed for his former superior, Colonel Andrey Sobakin, to receive a Military Memorial Medal from Vulin. The Club also gave the honorary membership, but of all foreign representatives, only to two Russian Colonel generals, which is not a surprise.

The Club publicly announced that it also received a financial donation directly from the Russian defense attaché. Regardless of the amount of this donation and how often it is given, in diplomatic circles and according to all moral codes, receiving money from any foreign intelligence service is an explicit discredit, even if it was the Military Intelligence Service of the Russian Federation, which apparently carries out offensive actions according to active and retired members of the Serbian Armed Forces. It cannot be said with certainty that their work represents the alter ego of our diplomacy or pseudo commitment to the declared European orientation, but the Club certainly disavows the state policy of military neutrality, as well as the declared foreign policy goals. Having in mind all the institutional support it receives from the state, as well as direct donations from third countries, it is questionable how Brussels views all our formally expressed intentions about European integration. Probably the citizens are not too surprised either, which is why this kind of work is not the subject of careful observation by our security services.

MEDALS: Not so long ago, the Club handed out a Memorial Medal on the occasion of 75 years of victory over fascism and 15 years of the Club’s existence. The medal itself visually consists of the emblem of the Club located on the St. George’s Star. The appearance of the medal itself best reflects the dedication and commitment of the Club’s management. Perhaps heraldically, Natalie Ramonda would be more in line with the symbol of devotion to Serbia, but the Club still chose the St. George’s Star as a foreign symbol related to Russian history. Whether it is about ignorance, flattery or sincere respect for the St. George ribbon is really difficult to determine.

It should be noted that the St. George’s ribbon is a Russian military and patriotic symbol that appeared in 1769 as part of the Order of St. George. The Imperial St. George’s ribbon differs in color from that of the Soviet period because instead of yellow-black ribbons (colors of the imperial Coat of arms), orange-black ones were later used, which symbolized fire and gunpowder.

The use of the imperial St. George’s ribbon in Serbia is very controversial because during the Second World War, the Russian collaborating forces of the Nazi regime continued to carry their decorations with the accompanying ribbons. Thus, the yellow-black imperial St. George’s ribbon was used by the Russian Protective Corps (Russisches Schutzkorps Serbien), which was a quisling military formation based in Belgrade under the direct command of the German Wehrmacht.

At that time, 50 Serbs were shot to death for each member of the Russian Protection Corps, so that their “value” was equivalent to a German soldier. During October 1942, they participated in the Kopaonik Operation along with members of the 7th SS “Prince Eugene” Division and the Bulgarian 36th Infantry Regiment with the aim of destroying the Rasina Corps of the Yugoslav Army in the Homeland, under the command of Major Dragutin Keserović. The operation was unsuccessful from a military point of view, but the crimes committed against the civilian population were monstrous. A total of 670 civilians were killed, and there were 10 killed in battle and most of the 120 captured members of the Yugoslav Army in the Homeland were shot. By the end of the war, the Russian Protection Corps took part in a small-scale fightings, mostly against partisans and chetniks. It is interesting that probably because of those crimes, and maybe because of the appointment of Hermogenes (Georgy Ivanovich Maximov) as the head of the Croatian Orthodox Church, Draža Mihajlović, in a radiogram to the Yugoslav government broadcast on Radio London told the Russian refugees to move out from Serbia.

It is certain that most retired generals and admirals joined the Club in order to contribute with their knowledge and experience to optimal solutions in the field of security, as well as in the promotion of values to which they have dedicated their entire career. And many members of the Club would never agree to promote the influence of third countries and provide benefits from such engagements. However, the fact is that the current leadership of the Club is very active in promoting the influence of the Russian Federation, on which the financial support of the Russian Military Intelligence Service, as well as the current political-military structure within the Ministry of Defense probably depends. As a rule, all insignia are carried with pride and dignity in front of their nation and in front of the world, but not in such a way that foreigners impose controversial symbols that are compromised by crimes committed in Serbia.

The public would expect from the members of the Club either to change the leadership and dedicate the work of such a Club exclusively to support of the national interests of the Republic of Serbia or to stop being the member of a foreign intelligence branch office. And, it goes without saying, that those who received the mentioned Memorial Medal on the St. George’s Star, should return it because it reminds of the cry of peasants burning in Kriva Reka church.