[Unpublished article in “Nedeljnik”] The deal is out of the question!? 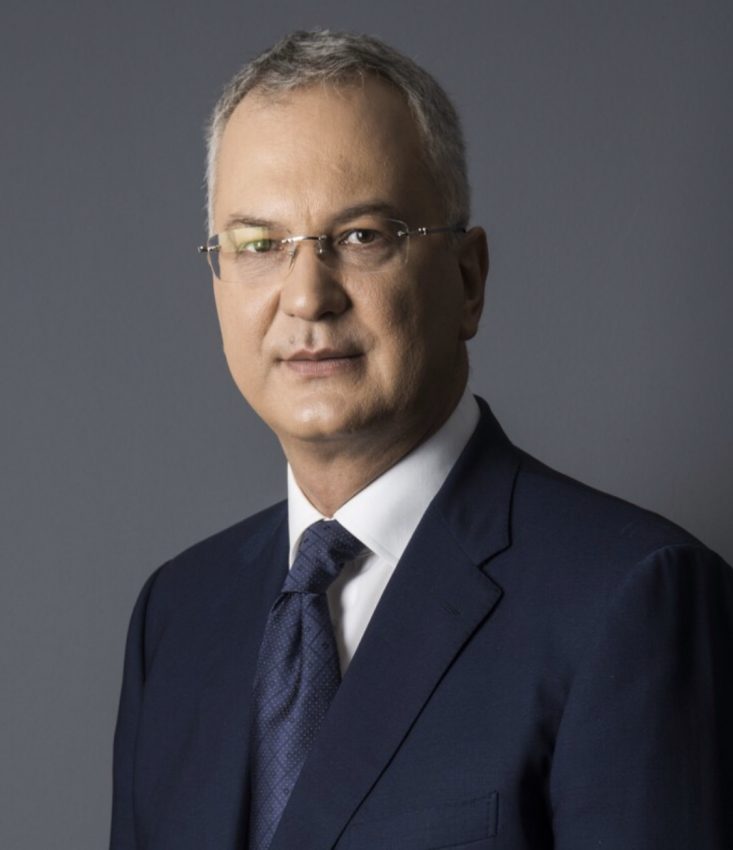 Author: Dragan Šutanovac, the president of the Council for Strategic Policy

It is clear that Serbs like to live in delusions, and then, to make up a utopian version of international justice and injustice. In doing so, they partly neglect the necessary balance of justice and power. We have also seen an example of this in the recent unprecedented insults sent through social networks on account of Bojana Maljević’s personal opinion on Kosovo, which, as she said, had been functioning as an independent state for a long time. Nevertheless, the facts are unrelenting; apart from limited sovereignty in international relations, Priština embraces all three constituent elements of statehood: territory, population and government, in which Serb representatives have been participating for years.

Instead of worrying retroactively about the national interest, it is obvious that we need to think and plan ahead. At times when there is no public debate on defining the national interests and when the vision of development is taken over solely by the political elite, the foreign factors which seek global geopolitical profitability are usually involved. In that sense, the Balkans still remains profitable.

A recent interview with Ambassador Alexander Bocan-Harchenko shows us, in an explicit way, that Russia’s interest in positioning itself in the Balkans increases, especially in Serbia and Montenegro. In this interview, Ambassador Harchenko emphasized the change in the Moscow’s official political course, so that from the Russian neutral position of accepting any agreement that may be reached between Belgrade and Priština, we have come to a conclusion that the agreement is out of the question unless Russia, in accordance with its interests, approves it. In saying so, he grossly violated the diplomatic code of conduct in a foreign country and blackmailed the present government in Belgrade, for which, in a more stable and protected country, he would receive, with no second thought, a diplomatic note, and in some countries even a status of a “persona non grata”. Of course, the Ambassador urged Belgrade using the diplomatic rhetoric to invite Moscow to be a moderator as it was back in the 1990s. He pointed not only to the possibility of the Russian veto in the UN Security Council on the still hypothetical agreement between Belgrade and Priština, but he also indirectly implied the Russia’s readiness for energy blackmail.

Although the Ambassador avoided commenting on the espionage affair and Russian offensive intelligence methodology, which is not generally applied in friendly countries, he has to be praised for his clear answer to the question regarding the domination games taking place in the Balkans. Namely, Harchenko made the truth clear – we want what we want! Even though he did not explicitly state what Russia wanted, it is certain that the realization of those wishes would come at the expense of the regional actors and not necessarily in their interest. No matter in what condition the Balkans may be, it always has some incidental potential, which is why it continues to serve as an economic, diplomatic and intelligence battlefield. It is no coincidence that Bismarck predicted that the Great War would begin “because of some stupid thing in the Balkans”.

Instead of condemning such statements given by some foreign diplomats, they often receive support from the two bizarre members of the Government, namely, the Defense and Innovation Ministers Vulin and Popović, who work hard to promote the interests of Eurasian countries, at the expense of publicly declared strategic path to the EU. To this end, Vulin went a step further by including the institutions of defense system which, at his order, organized a lecture that was held by Russian national Bolshevik Professor Alexander Gelyevich Dugin who was banned from entering the United States because of his radical activism.

Dugin is the promoter of a new doctrine of Eurasian political orientation. And his lecture would not be disputed if it were not organized at the Military Academy where he spoke to the future military leaders about the need to have the strong Serbian army in order to take responsibility for the Balkans, that is, for the entire South Slavic and partly Albanian region which is under the control of the NATO member states. In his Eurasian submissive enthusiasm, Vulin had Dugin’s book “Ukraine – My War” printed by the Defense Center Media Center, which is a direct promotion of foreign interests at the expense of Serbia-Ukraine relations. Will Serbia respect its interests and the interests of the region where it is located, will it seek solutions, or will it continue to decay in order to be a pebble in Europe’s shoe on behalf of others? These and many other questions may be answered during a visit of Shoigu, or in March when Lavrov is expected to visit Belgrade.