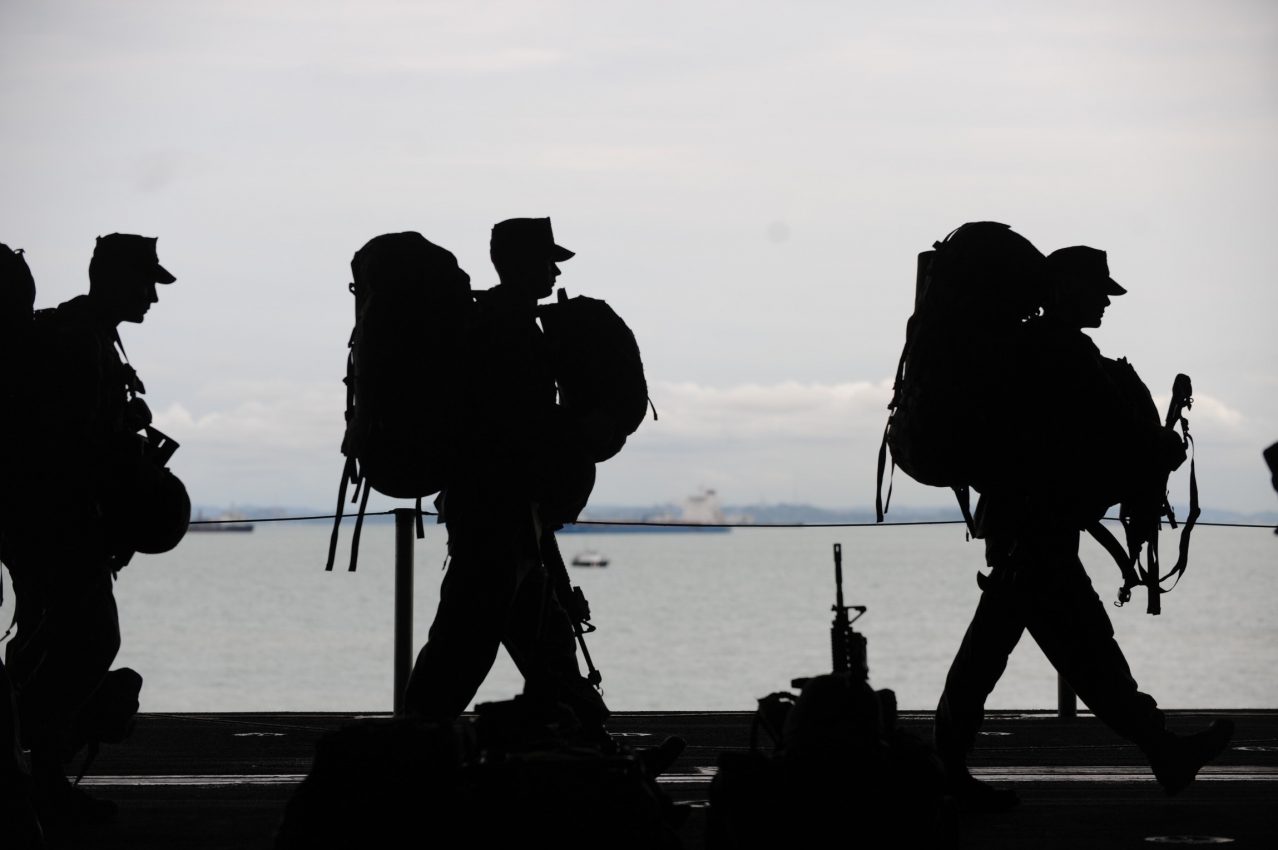 Regarding the announcement of the possibility of introducing a compulsory military service, it is easy to explain to the citizens a model of behavior of the political elite and their concern solely for keeping the power of office and their own ratings.

Namely, after a carefully conducted opinion poll, politicians usually nominate topics that were previously defined by the citizens themselves, create a problem even after polemics and publicly opposed attitudes and impose themselves as the only “visionaries” who will solve the problems of the nation. And of course, they make a direct benefit presented in a percentage of their own ratings in part of the nation.

Such case repeated when a proposal to introduce a compulsory military service was placed. To say the truth, the suspension of the compulsory military service was the result of the determination of the state leadership for the professionalisation of the Serbian Armed Forces (hereinafter: SAF), in accordance with the assessment of the global and regional influences and social circumstances in Serbia. The fact that the obligation has never been abolished indicates a consciousness about the possible need for the same to “unfold”, which depends on the state needs and available financial resources. This means that, if there are indicators for the necessity to reactivate the obligation, there is no need for the media campaign with dubious research results and spins of the “elitist” hawks.

However, even the recent drafts of the National Security Strategy and the Defense Strategy do not give us any indicators that would require increasing operational capabilities of the SAF. On the contrary, improving the capabilities of the SAF is in a direct conflict with the publicly advertised sale of 30 T-55 tanks where there was nothing clear except for the paid commission to a dealer close to the governing party . If the security threats appear to Serbia and it must respond to it, the state authorities are exclusively competent and authorized to take measures that would protect the national interests; even without any media campaign, manipulation with the concerns of the voting body about their own existence, and now, about the future of our children. The politicians ought to know that without explicit transparency, both security threats and financial indicators, will help only young people decide to leave this country in search of some safer environment.

Regardless of all that has been done in the domain of the strategic-doctrinal, normative-legal and organizational arrangement of the defense system, it is interesting that the civilian experts and “independent” military analysts do not ask the current management the questions about the defense system, such as: Why the Ministry of Defense and SAF are no longer desirable employer? Why, over the past six years, the conditions for the adoption and implementation of the functional doctrines made in 2009 have not been created, although they would establish an adequate personnel “pyramid” and a predictable military career? Why the competencies, and therefore powers, were not dislocated so that the General Staff would have more influence on personal, military-professional and other issues? Why the concept of active reserve is not operationalized? Why is the passive reserve training neglected? Why is the logistical support system of the SAF and other forces and defense entities still not functional? Why, now, there is no money for the elementary needs of the members of the SAF, but there are funds for forming a cavalry platoon? In the end, if the conclusions of the state security analysis and the defense capabilities point to the changed circumstances, why the competent ministry does not propose to the Government and “supreme commander” the formation of more units of arms and branches, as well as the widening of the recruitment plan for the volunteers, if there are so many young people interested in it, as it has been pointed out. Many in the defense system should know the answer because they participated in the process of its reorganization, and after 2012 they remained at the responsible positions.

Obviously, none of the current party yesmen are involved in the security challenges nor are they interested in the national interests, but solely in sinecures, that is, becoming an ambassador or a member of some supervisory board. I think that the public would be interested in an identity of an author of the idea to ​​form a cavalry unit where the horse training, blacksmiths and other specialties of “special importance” for the operational capabilities of the SAF are introduced into the SAF formations. At the same time, by the order of the Minister of Defense “regulate” that officers who fly or work with explosive ordnance and risk their life (even in peacetime) have lower payrolls from their colleagues-to-be, i.e., future cavalrymen with the same ranks. And the problem of maintaining a stable would probably be solved by engaging soldiers serving their regular military service.

Unfortunately, we are witnessing party interests that prevent the adoption of the Foreign Policy Strategy and thus define foreign policy objectives and priorities. Instead of such a strategy as the starting point for evaluating the work of political establishment, the people have only the rhetoric of the political elite who change the national interests of Serbia at a daily base. In this way, we can understand the regional tabloid armament race that exclusively serves the politicians to solidify their own electorate. The real truth is that no Western Balkan country is a relevant military factor and there is no material possibility that it will soon appear one. Especially not in a technical and technological sense.

The proclaimed military neutrality of Serbia will be sustainable at the very moment when we impose confidence in the region as a system of values, primarily in the security context. However, it is obvious to the politicians that the goal is to become a  leading military force in the region by purchasing second-hand, technologically outdated weapons, as well as by establishing a compulsory military service. This certainly does not contribute to creating a mutual trust nor the international acceptance of the neutral status of Serbia.

Given that in Serbia gender equality policy mechanisms have been established in the management of the security sector, citizens should know whether women would also be covered by a compulsory military service. Namely, gender-sensitive treatment should prevent any gender discrimination, both of women and men. The specification of the analysis of the costs of introducing a military service should be transparent and all items of interest presented to the public. A negative example is the presentation of the expenses of the military parade in 2014, when Gašić presented as a cost only one item – fuel.

When the MPs, in order to establish the compulsory military service, emphasize “overdimension of the civilian control over the army”, we should all know that this represents a direct threat to the democratic control of the armed forces. Among other things, the citizens perceive the behavior of politicians as the greatest internal threat. The politicians represent a long-term threat to the stability of the country because of their irresponsible behavior. And drawing public attention from the burning social and state problems by a “strategic reconsiderations” about the introduction of a regular military service is exactly the irresponsible behavior of politicians.